Home > News > The Role of the Flange

The Role of the Flange 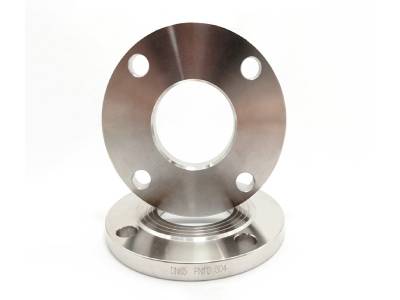 When water pumps and valves are connected with pipelines, parts of these equipments are also made into corresponding flange shapes, also known as flange connections. All connecting parts that are connected by bolts on the periphery of two planes and are closed at the same time are generally called "flanges", such as the connection of ventilation pipes. This kind of parts can be called "flange parts".

Because the flange has good comprehensive performance, it is widely used in basic projects such as chemical industry, construction, water supply, drainage, petroleum, light and heavy industry, refrigeration, sanitation, plumbing, fire fighting, electric power, aerospace, shipbuilding and so on.